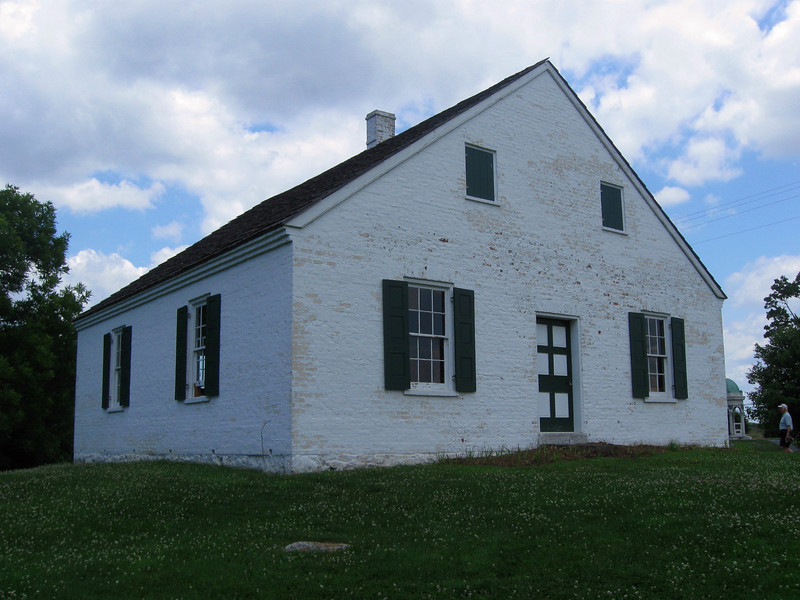 The Battle of Antietam marked the single bloodiest day in American history. Some 23,110 men were killed or wounded in action here on September 17, 1862. The fighting here was a result of Robert E. Lee's first attempt at taking the war north and the Union's attempt, under George McLellan, to stop him. The battlefield preserves such famous landmarks as the Dunker Church, the infamous Cornfield, the Sunken (or Bloody) Lane, and Burnside's (Lower) Bridge.

This album follows the course of the battle as told along the self-guided auto tour that circles the park. Where I have been able to find pictures from the time of the battle I have included links to accompany my shots and descriptions...